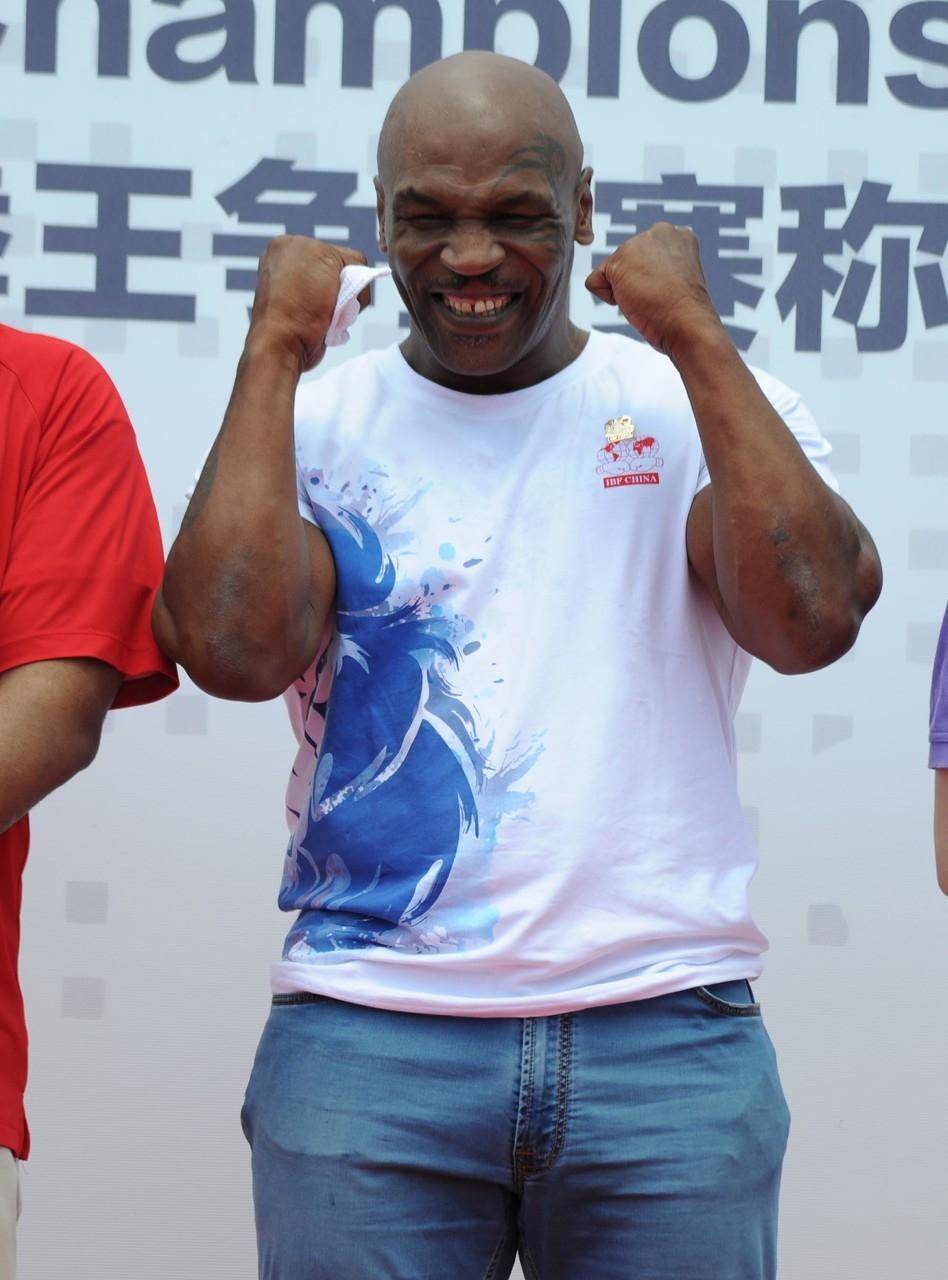 The 54-year-old Mike Tyson apparently does not want to play just one game after his comeback. The Tyson team has already planned for Tyson’s opponent after the November game with Roy Jones Jr., and has actively contacted the three major organizations of WBA, WBO, and IBF. The 30-year-old boxer Joshua, Tyson said that if he could play against Joshua, it would make him excited.

Tyson retired in 2005, before losing to Danny Williams and Kevin McBride. During the years of retirement, Tyson overcame drug abuse and depression, became a successful cannabis farm owner, and hosted his own popular podcast. Tyson restarted training, found the inspiration for boxing, and soon announced his comeback—he said: "I feel unstoppable now. I feel the same again. The god of war ignited my self-esteem and wanted me to fight again. ."

Tyson has been training under the guidance of mixed martial arts coach Rafael Cordero, which has greatly changed his physical condition. Obviously, the legendary fighter still possesses devastating speed and power. But being able to adapt to training and being able to adapt to battle are two completely different things-as he himself explained after the final defeat. Tyson said after being stopped by McBride: "I realized that I have the ability to stay in shape, but I no longer have the ability to fight."

Despite the cruel reality, Cordero firmly believes that Tyson has a wealth of experience and the iconic boxing champion is still making progress. He told reporters: "He struggles in the gym every day. I believe the best is yet to come. He is improving every day. He doesn't look like a 54-year-old fighter." 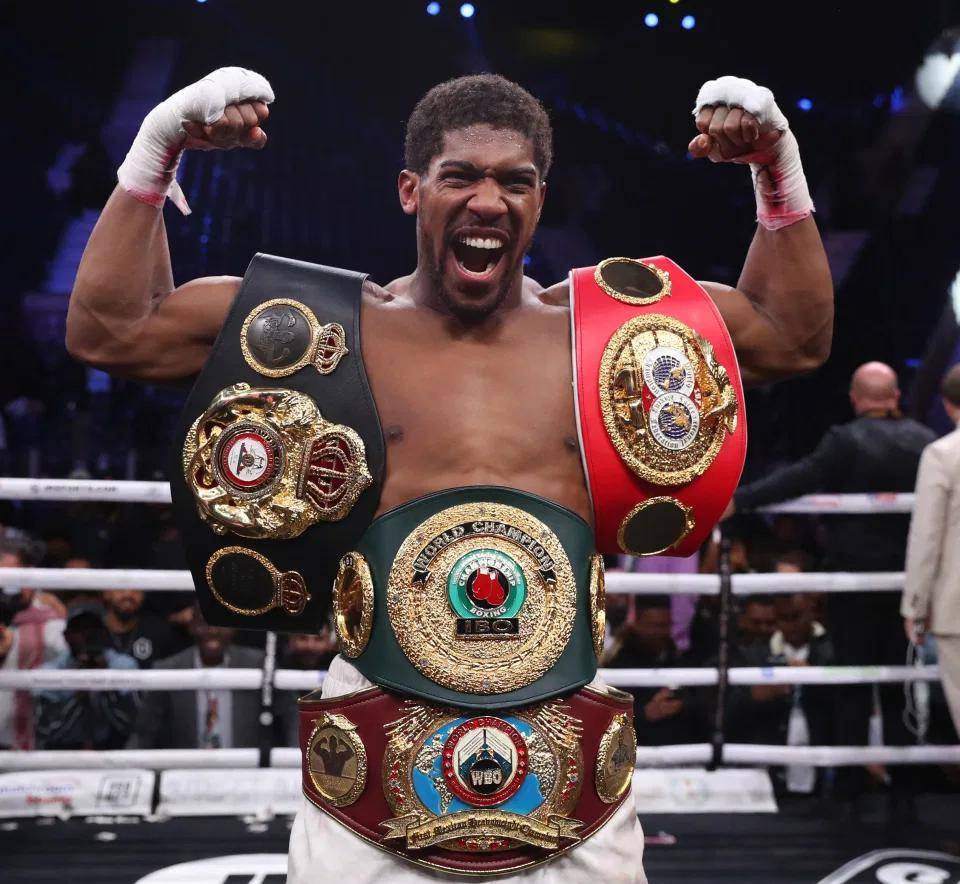